The land on which Unity Church stands was once owned by our city’s most famous citizen, Abraham Lincoln.

The first lectures and meetings in Springfield began in 1920 in the home of another prominent Springfield citizen, Susan Lawrence Dana. Although not yet called The Lawrence Unity Center for Constructive Thought with a curriculum clearly being Unity, these first meetings were held in the library of what now is known as the Dana-Thomas House. 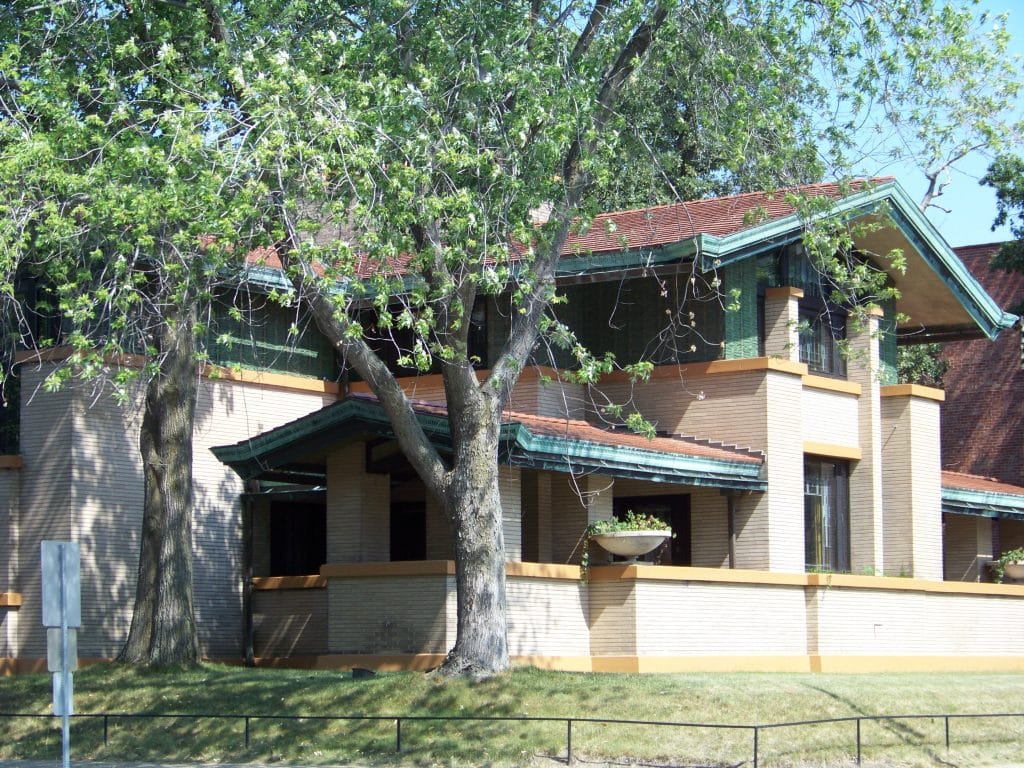 In 1924, the group leader was Mrs. Mary Meek, who was a licensed Unity Teacher. She gave up her position as a public school teacher and principal to lead the group. Evidently, Mrs. Meek was held in high esteem by Mrs. Lawrence, because she was buried in the Lawrence Family plot in Oak Ridge Cemetery.

Over the years, the group met in a variety of buildings and was led by several other leaders/licensed teachers/ministers, including Maud Kellogg (December 1941-January 1945) and Eva Conover (1945-1946).

On Dec. 11, 1944, the group was recognized by the Association of Unity Churches, and on March 12, 1946, the first permanent church home was purchased. The house still stands at 709 S. Seventh Street.

From January 1956 until September 1978, Margaret Cain served as our minister. She had been ordained as a Unity minister in 1950.
As the congregation grew, there was a need for a new home. Land was purchased and a building was erected, with the first service being conducted the first Sunday in December 1972 and the building being dedicated May 20, 1973. 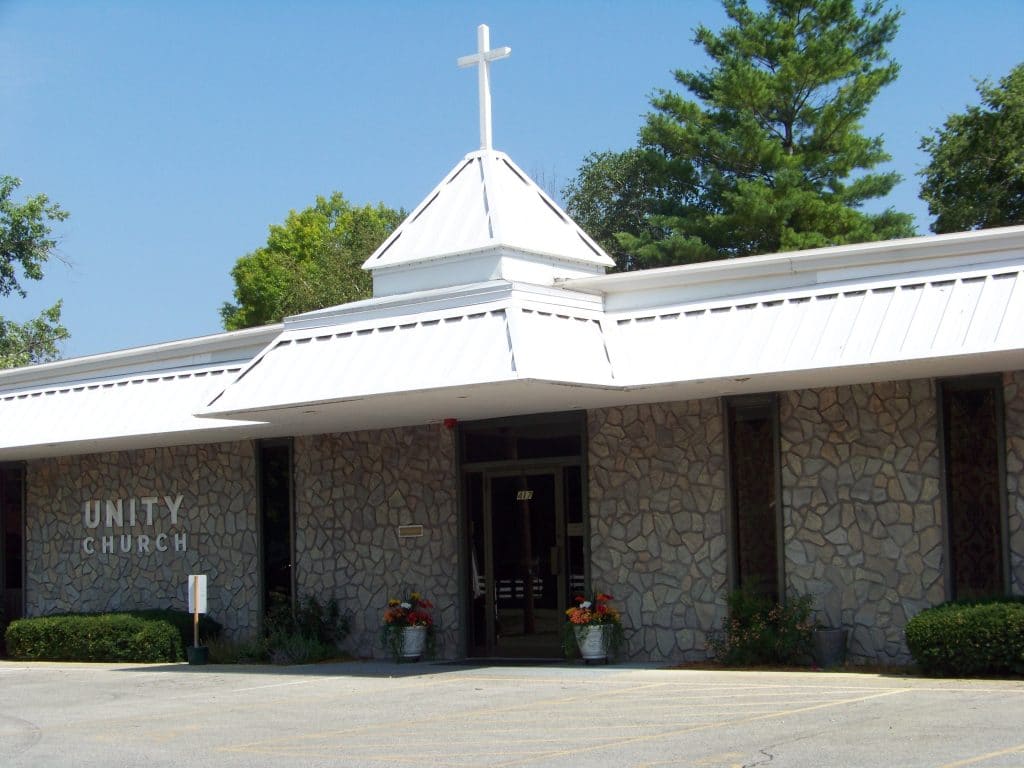